Legal implications of a broken engagement 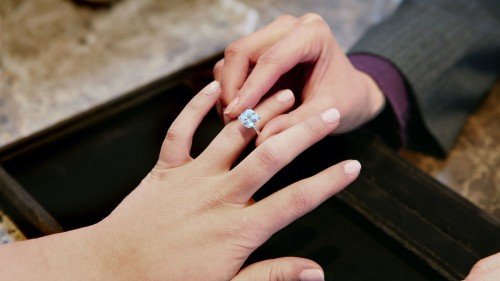 Most couples get engaged before they get married.

If the engagement is broken (called off) and there is a dispute between the couple over property or finances, the Family Law Act 1981 allows them to take legal action against each other. The Act also allows an involved third party (such as a family member) to take legal action.

These rules relate to engaged couples. Cohabitation (living together) does not necessarily mean that a couple is engaged to marry.

Gifts between an engaged couple

When 2 people who are engaged give gifts (including an engagement ring) to each other, there is a presumption that the gifts will be returned (if requested), should the engagement end.

However, if the giver dies, it is presumed any gifts were given without any conditions. In this case, the surviving fiancé(e) can keep the gifts.

You can contest either of these presumptions in court if there is evidence to the contrary.

Gifts from a third party

If someone gives an engaged couple (or one of the couple) a wedding gift, it is presumed that the couple are joint owners. This can be contested if there is evidence to the contrary.

It is also presumed that the gift will be returned (if requested), should the engagement end and the marriage does not take place for any reason. This includes the death of one of the engaged couple.

If a third party gives a substantial benefit (not a wedding gift) to one of the couple as a result of the engagement, the third party can take legal action if the engagement ends. For example, if a relative carries out or pays for substantial work to improve a property which the couple had intended to use as their family home, the relative can apply to the courts for compensation.

Where an engagement has ended and one of the couple has incurred substantial expenses in preparation for the marriage (and has not benefited from the expenses), that person may apply to the courts for compensation from their ex-fiancé(e). Examples of expenses might include:

Hiring a photographer or videographer

A third party (for example, a family member or friend) who incurs expenditure on behalf of one of the couple in preparation for the marriage and has not benefited, may also apply to the courts for compensation

When a couple (whose engagement has ended) disagrees about the division of property, it is treated in the same way as disputes between a married couple who are separating or divorcing.

This only applies to property in which either or both of them had a beneficial interest while they were engaged. It does not apply to property acquired after the engagement ended.

If your engagement has ended and you want to take legal action, you must do so within 3 years.

Such cases are usually heard in the Circuit Court. However, if very valuable property is involved, you may ask that it be heard in the High Court.

Legal actions in relation to substantial, non-wedding gifts from a third party (or wedding preparation expenses), can be brought in the District Court if the amount sought is under €15,000.

FLAC (Free Legal Advice Centres) is an independent, voluntary organisation that operates a network of legal advice clinics throughout the country. These clinics are confidential, free of charge and open to all. Contact your nearest Citizens Information Centre for information on FLAC services in your area. FLAC also runs an information and referral line during office hours for basic legal information.

Alternatively, you can discuss your situation with a solicitor who will provide you with advice. Contact information for solicitors throughout Ireland is available from the Law Society. 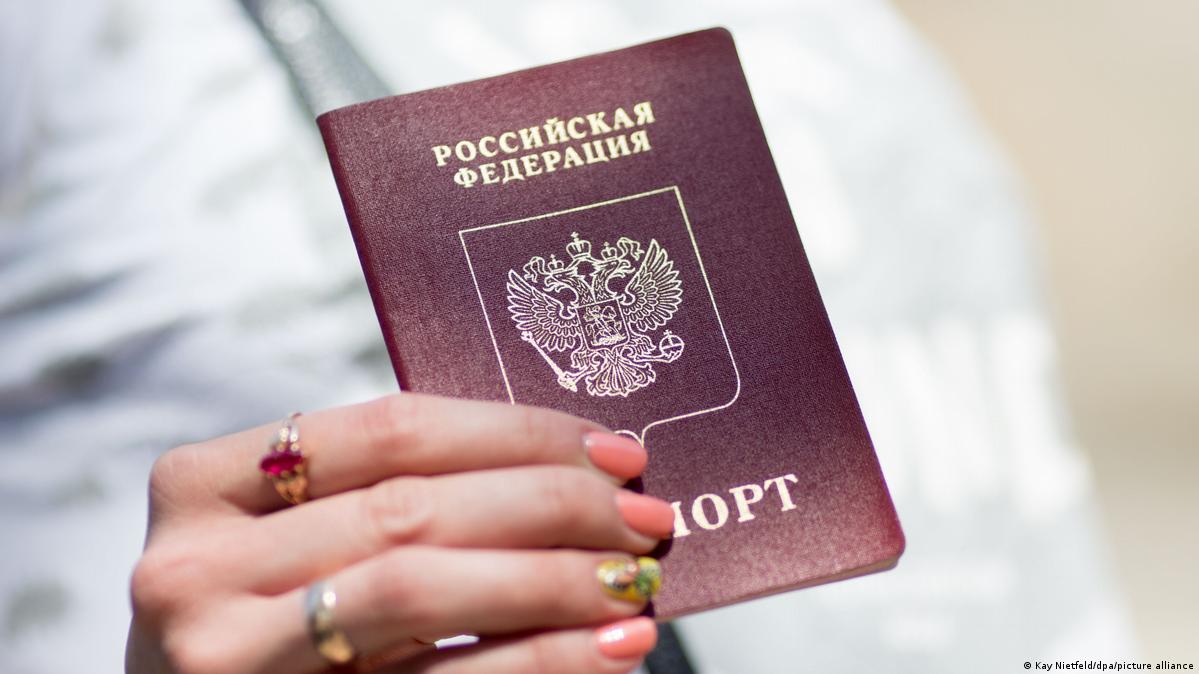 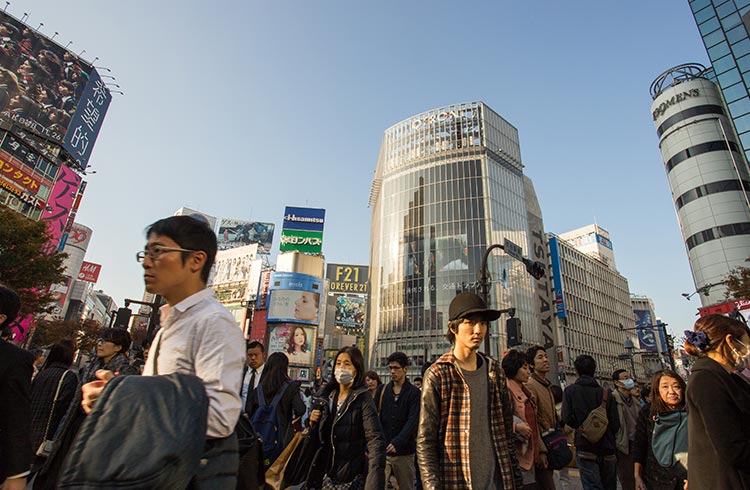 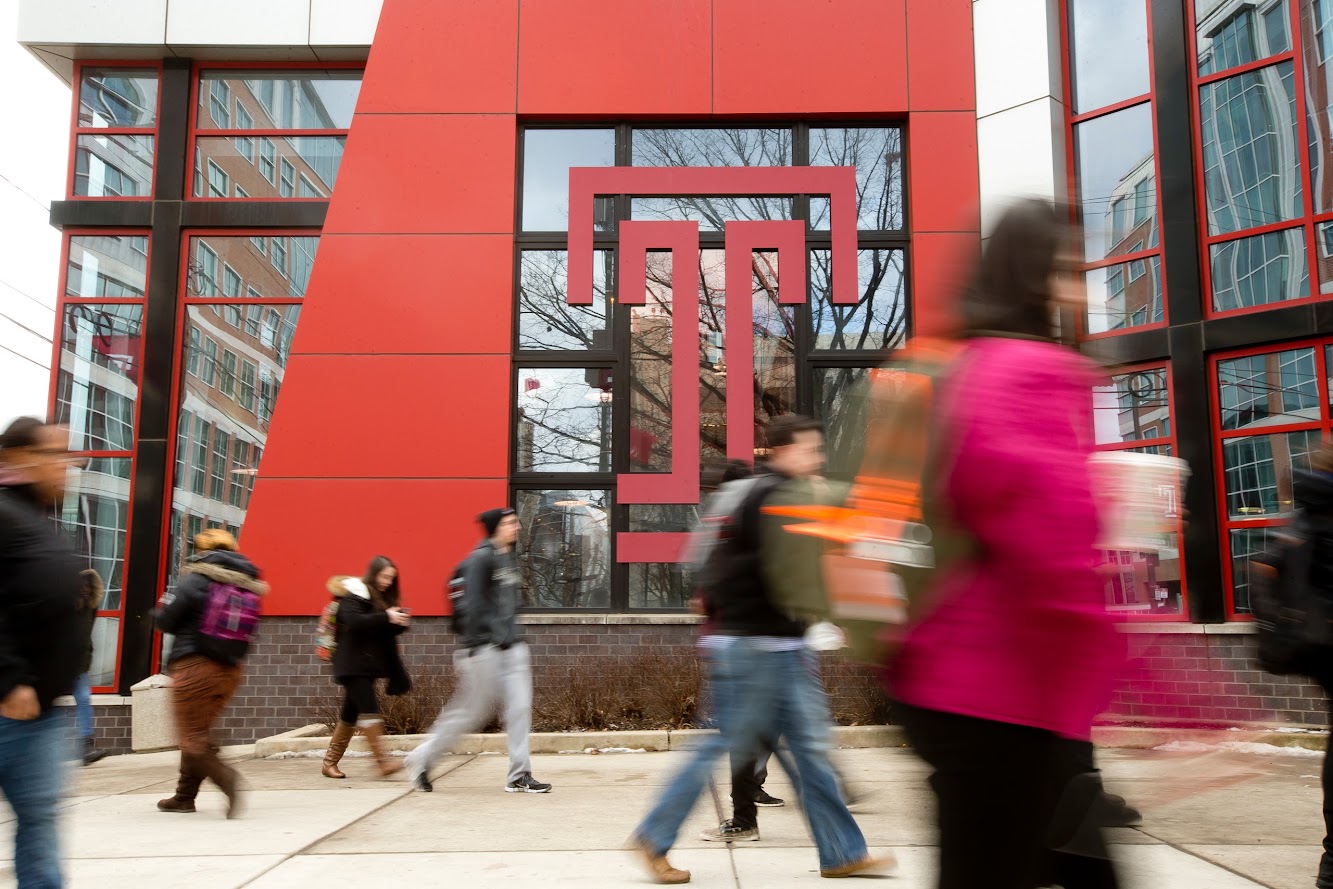 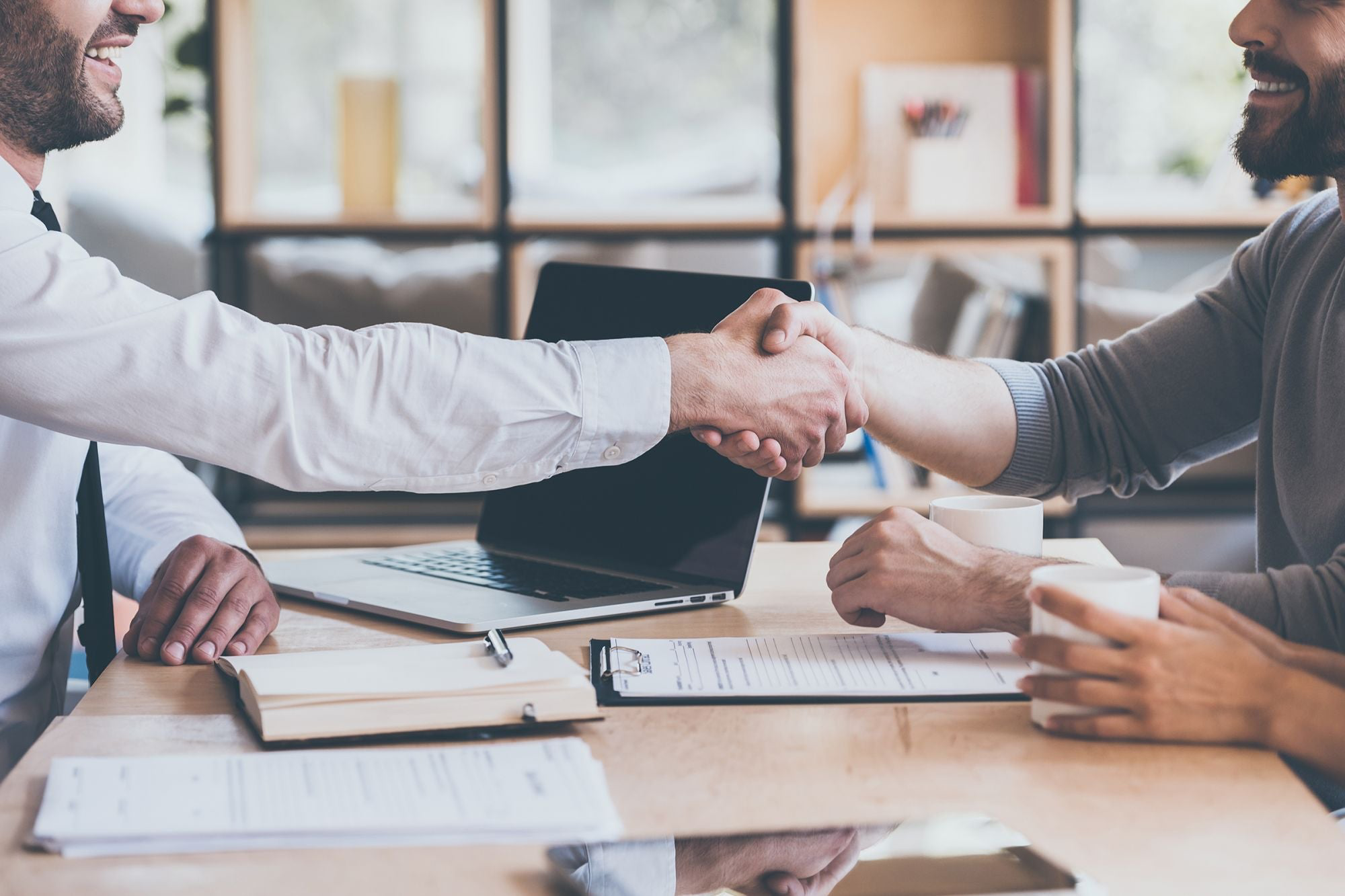 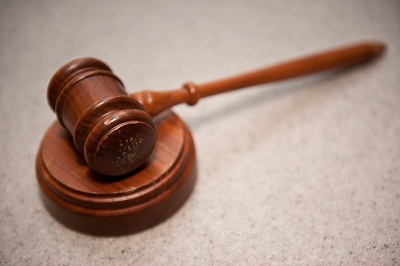 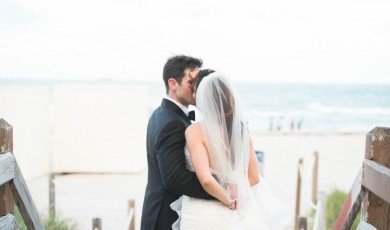 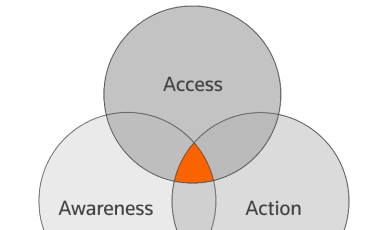